So I stumbled onto some new cosplays and I thought they were cool and worth sharing.

First, I never thought I’d find myself saying “That Rocket Raccoon is cute” but there it is. I’m saying it.

The Stargate Cosplay is really neat! Costumes like this are some of my favorites because they are really creative. You could run into 5 O’Neills at a convention but what are the odds that you’ll see two Stargates?

Johnny Depp has made some cool movies. I’m not sure what clothing/accessory is a reference to What’s Eating Gilbert Grape. 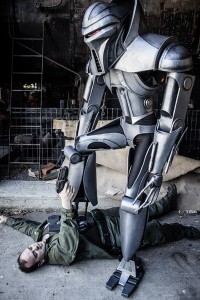 The Cylon Costume is really cool. Am I the only one that thinks it is even cooler that it is a woman’s costume? 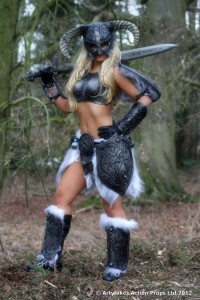 cosplay. The costume was made by Artyfakes.

Ghost costume is pretty cool.  If you love it too you can see more pictures here including closer images showing her eyes. 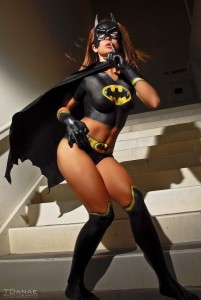 Finally! An excuse to say “Cowabunga” in a blog post!  Ok this [Teenage Mutant Ninja Turtles]

one is pretty awesome!  Check out 30 more cool costumes here. 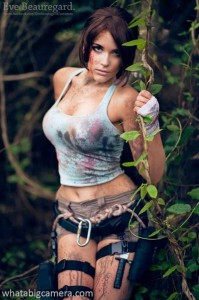 I have only played a couple of Tomb Raider demos but I recognize Lara Croft when I see her!

Now ladies, did you think I was only going to post pictures for the guys? 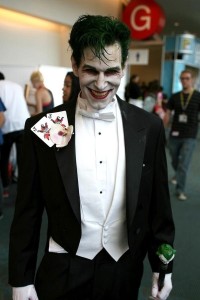 I thought this [Joker]

was excellent. I definitely prefer this style of Mr. J compared to the one played by Heath Ledger. 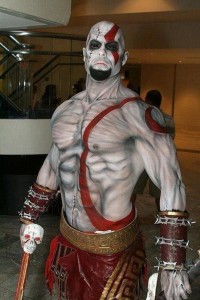 Kratos from [God of War]

is looking great too! I only wish I could have seen his Chaos Blades…which is not a euphemism! 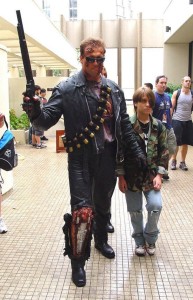 He said he’d be back. Here he is and 23 years later John Connor is still a teen!

Now some of those pictures might have been older than 2015 but if you haven’t seen them then they are new to you! Except more sweet cosplay pics in the future!