After nearly 20 years of avoiding the Batman and Robin movie, I finally watched it and I loved it!  Ok I know half of you who were going to read this article just clicked the back button on your browser.  The rest of you, bear with me and save your hate comments and death threats until after you read this. 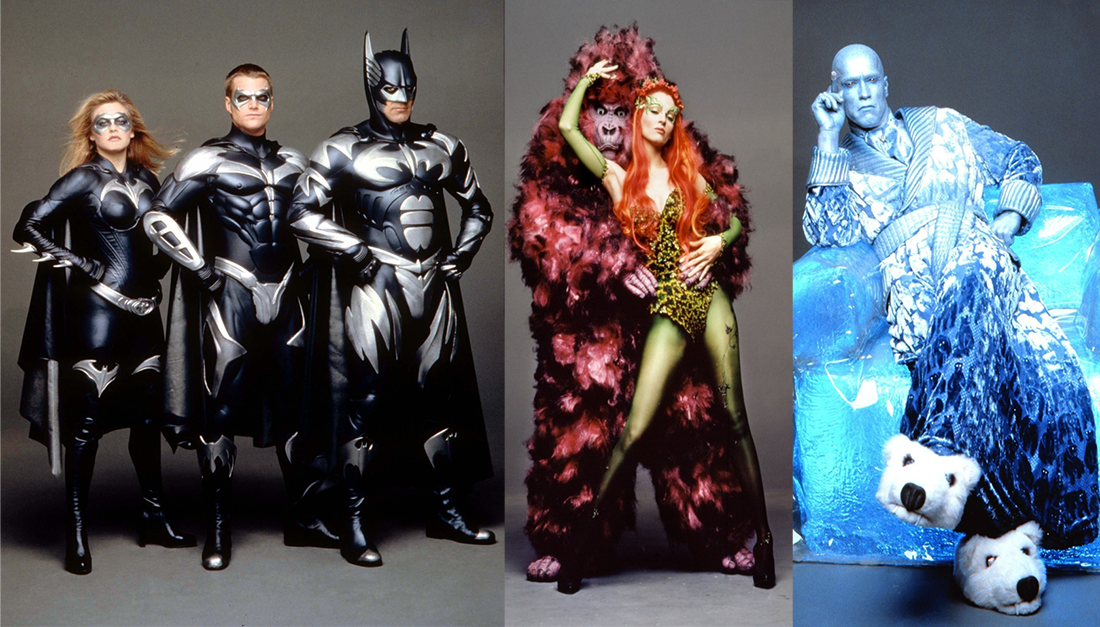 First, I loved the first Michael Keaton Batman movie.  The second one wasn’t bad but I’d say I liked and not loved that one.  I really didn’t think much of Batman Forever at all.  So by the time this new Batman came out, I really wasn’t looking forward to it.  Once I started hearing how terrible the movie was, I avoided it entirely.  Which is impressive I think as “Gigli” is another movie that is almost universally hated and I willingly watched that a couple of years after it came out just to see how terrible that was.  But back to Batman and Robin…

As the movie came out in 1997 and has had terrible reviews, I’ve always assumed it was going to be terrible.  So going into this movie I knew I was going to see a terrible movie.  It was great!  I loved it.  It was just so bad that it was good.  It was campy.  Bane was probably the worst.  I can’t believe a comic book movie screwed up a character in a movie, that totally never happens.  It was cool to see John Glover as a cooky guy.  I usually see him as the 1%er in a suit looking all snazzy like when he was Lionel Luther on Smallville.  The mad scientist role was great.

Some other high points:

I saw a video where George Clooney mentions apologizing to Adam West.  There’s other interviews where he says he felt like he killed the Batman franchise after making that movie and was glad/relieved when Christopher Nolan rebooted the Dark Knight trilogy.

So for all of you who saw the movie years ago, expecting a serious and quality movie and were crushed, I gotta thank you.  If it wasn’t for your upset, I might have seen it early too and hated it.  After seeing and loving movies like Sharknado, I am able to watch Batman and Robin in a different way.

George, if you are reading this, you shouldn’t apologize for making a terrible Batman movie.  You brought back that 1960s camp that a lot of us still enjoy.