Some of you long time fans might recall that the Power Rangers have been on the big screen before.

This new movie appears to be a reboot of the original series, Mighty Morphin’ Power Rangers.

It looks like instead of just recycling footage from Japanese television shows, this movie will actually be all original.

Personally, I was never a fan of Power Rangers. The show was on but I had just reached an age where I was a bit too old to really love the show. Though I did catch a number of episodes as a teenager. So as a non die-hard fan of the series, I think this movie could have some potential as I’m actually curious to see the next trailer. I’m definitely looking forward to seeing more of Elizabeth Banks as Rita Repulsa. 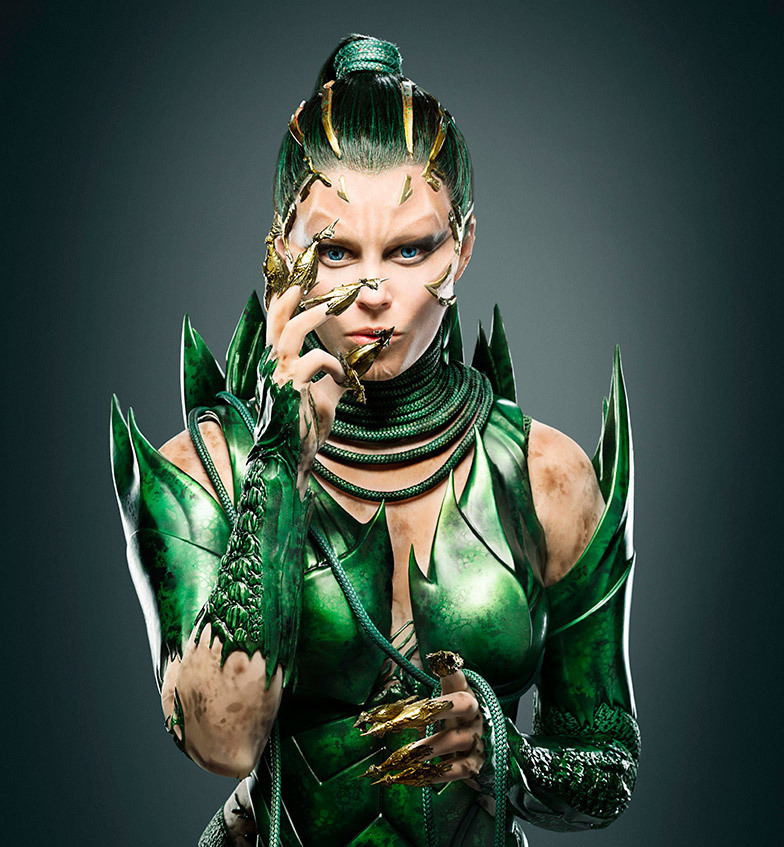 With a budget of $150 million dollars, here is hoping they are able to put together an entertaining movie.

You don’t have to spend $150 million dollars to show off your love of the Power Rangers. We’ve got authentic merchandise from the show available in our store.