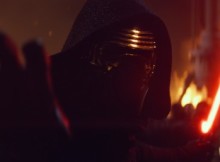 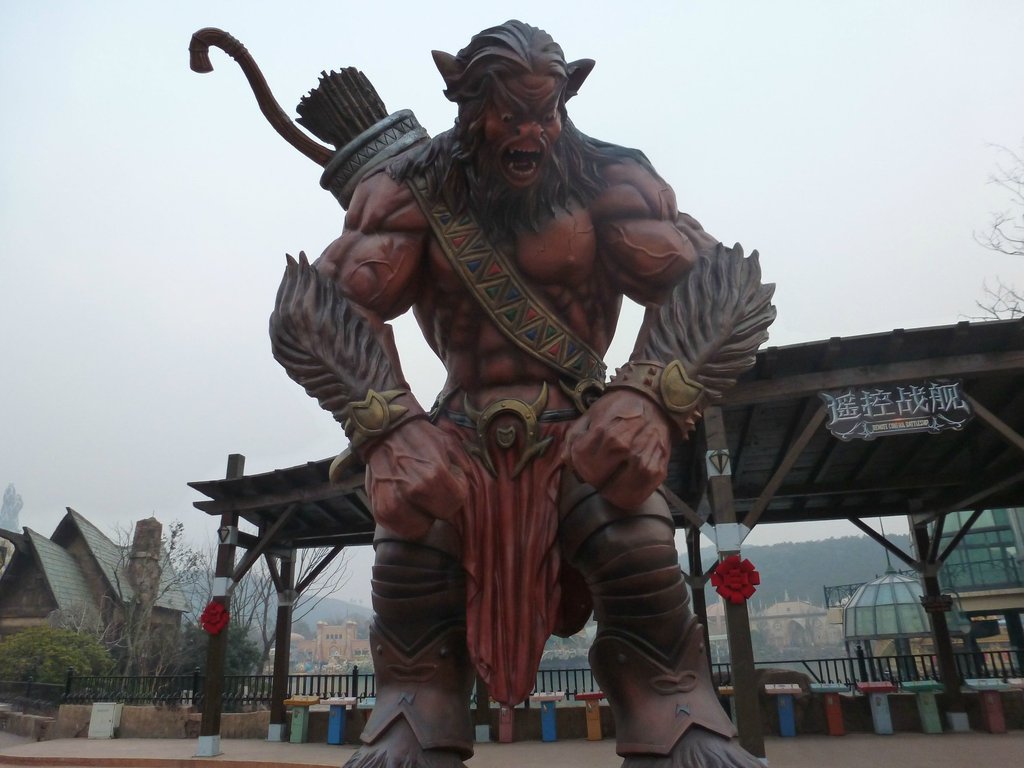 Video Games
There’s nothing that can’t be bootlegged these days.  Even theme parks.  From the pictures, I definitely see a resemblence to Universal Studios in Orlando, Florida with the globe
Read More