So if you don’t live in the southeast part of the United States then you’re probably not familiar with the Publix supermarket chain. I could probably fill an entire blog post just talking about “the Wal-mart Slayer” but I won’t because I’m not that passionate about grocery shopping. But I do like that they are an employee-owned company that mainly promotes within. In the 21 years I’ve been aware of Publix, I’ve never heard anything bad. Today I’m here to share something awesome and exclusive from Publix:

STAR WARS TOTE BAGS! Yeah, the guy that isn’t passionate about grocery shopping is excited about tote bags. I realize that is silly. But they are Star Wars totes! With some really cool styles. My only beef? They made 12 bags and there’s no Boba Fett bag?! 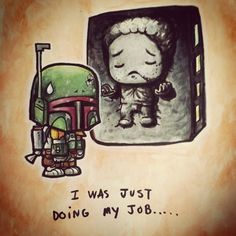 Am I being a typical nerd by complaining about what is missing when I should be grateful that they picked Star Wars and not Gigli bags? 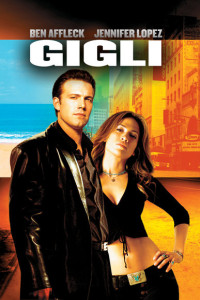 Ok thats fair. So there’s just over 1100 Publix Supermarkets and more than half of them are in Florida. I had to make quite a few trips to assemble an entire set of 12 but here they are: 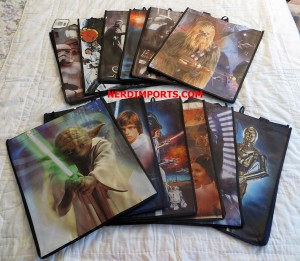 Each bag is 15.5 inches tall, 13.75 inches wide and 6.75 inches deep. They are made of recyclable materials. So how rare are these? Well I don’t know an exact number. What I do know is not every store was carrying them. I hit 12 stores and 5 had Star Wars totes while the others had either Frozen, Mickey Mouse or FSU Seminoles and UF Gators totes instead. I spoke with employees at some of the stores and some were not familiar with the bags and others said they didn’t have very many and that they were gone fast. I hit the jackpot at one store and bought all 34 bags that they had. No store I went to had all 12; they had 3-5 different ones at most. From my experiences buying other licensed tote bags wholesale, I would think at minimum there would be 500 of each of the 12 styles made.

I added high resolution pictures to an imgur photo album. You can see all of the bags here.

I’ve got a couple of sets and a few single tote bags on Amazon and eBay while supplies last:

Don’t want to buy them on eBay? Try our Amazon store here.