I don’t really go on Twitter much but sometimes in my webcrawling, I find myself there.  Tonight I was on Laura Vandervoort’s Twitter page and looking at some of her recent tweets when I spotted this: 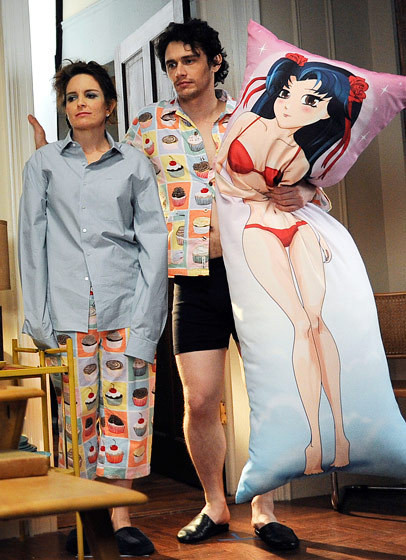 So this is what the Laura Love pillow looks like: 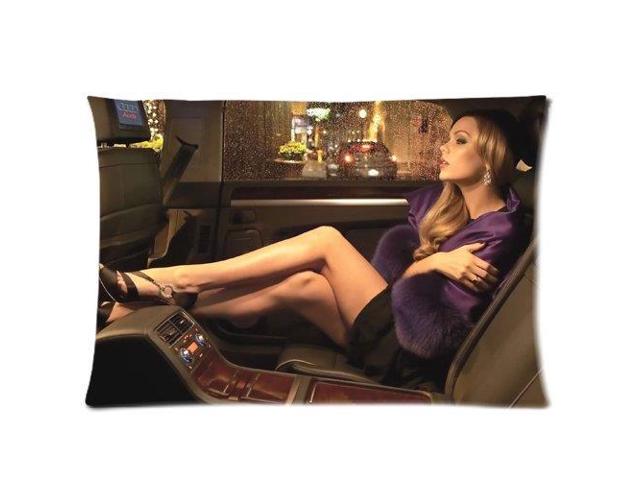 I really wish I knew Laura in real life and had seen her reaction when she saw that.  I can’t imagine what she was feeling at the time.  She seemed to take it well when she shared it but wow!  I mean on the one hand that would probably be creepy but then on the other it must feel amazing to reach that level of fame where someone would want to stick your image on a pillow whether you liked it or not.  I had to read the comments to see if she said anything else.  Nothing.  I did however find someone posted a picture of a purchased pillow… 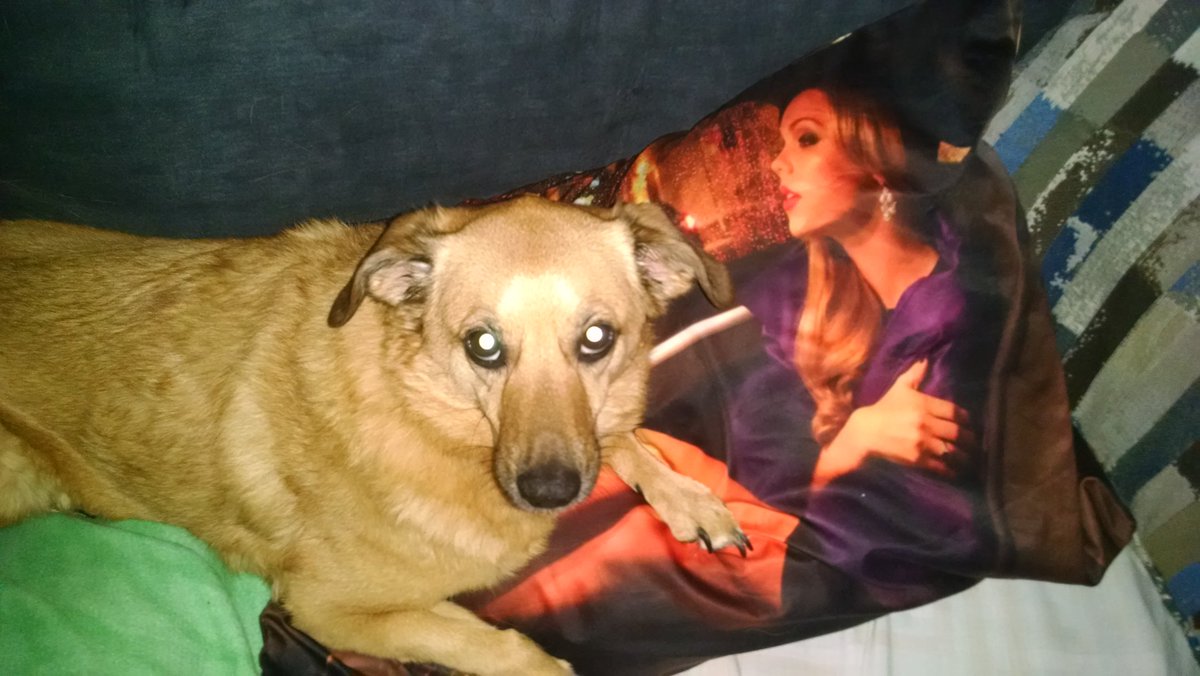 @Vandiekins22 The salesman asked me if I would like to purchase a set, I said I’d sleep on it.

There are even some for sale on Amazon.  Though some of the sellers looked shady to me.  The account names looked fake as did their locations.