I really enjoyed Suicide Squad. I was a little skeptical at the beginning of the movie but by the end of the movie it had earned the rank of my favorite DC comic book movie to date. That said, the guys at HISHE did a swell job making light of some of Suicide Squad’s plot.

If you haven’t seen any other HISHE videos before, they’ve done a bunch and they are always entertaining. Here’s another video for Captain America Civil War…

There’s a ton of other amusing videos on their channel. Try not to spend an entire afternoon watching them all! When you’re done checking those out, we’ve got some official Suicide Squad merchandise in our store. 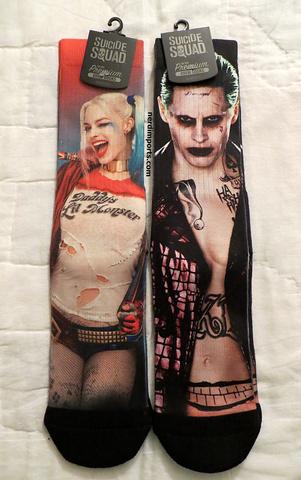