The Princess of Power is one of the great animated characters of the 1980s. She-ra was the alter ego of Princess Adora, He-man’s twin-sister. Beyond the Masters of the Universe cartoon she also appeared in some MOTU comics from DC in 2012.

Now, some creative people are trying to turn She-ra into an inspirational meme. Here’s a few of the images I have found: 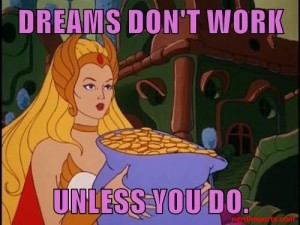 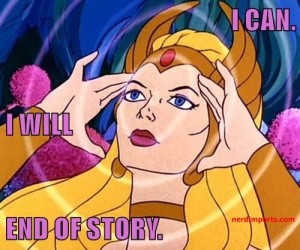 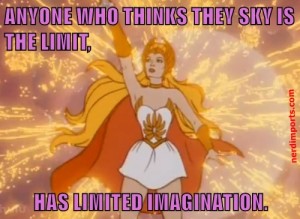 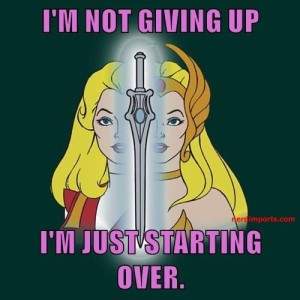 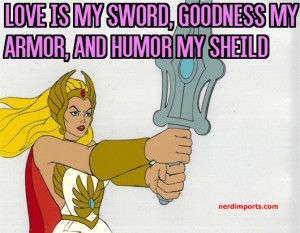 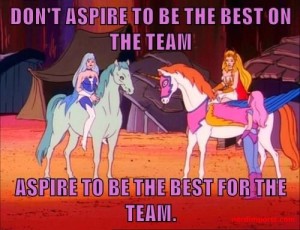 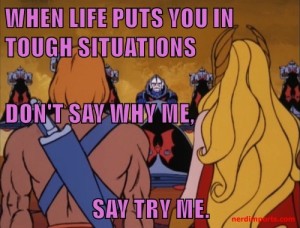 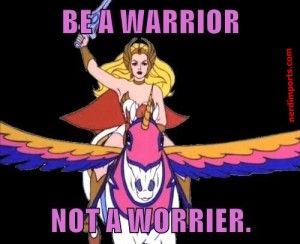 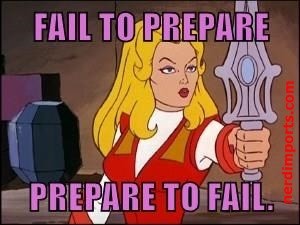 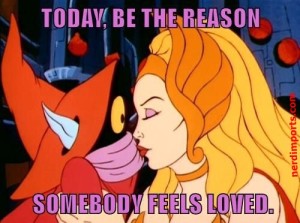 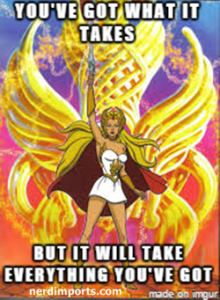 Skeletor even inspires on occasion! 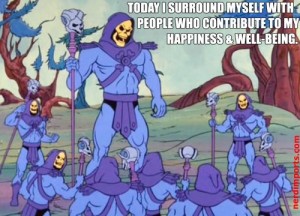 I love to end posts with videos so I’ll leave you with Kylie Minogue as She-ra.  With so many comic movie and TV shows out, maybe a MOTU TV show could work.  What do you think?